How connect with NBC

For prayer requests e-mail us at prayer@nbcfm.org. 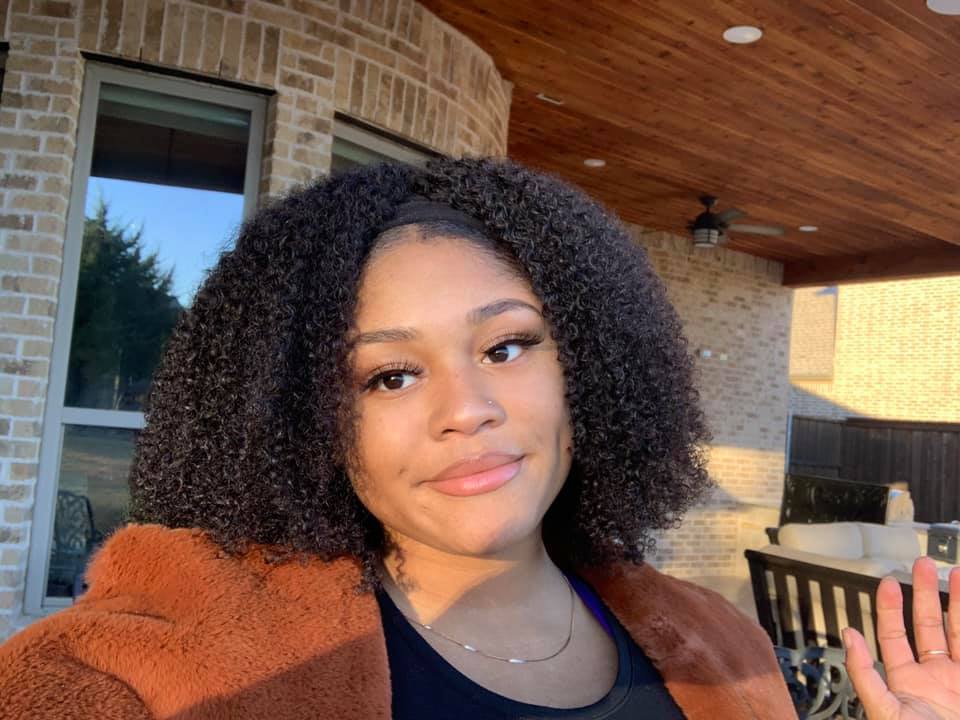 Courtney Fields Fight For Her Life

On Monday, February 22nd, Courtney was rushed to Medical City Lewisville Hospital. Within 30 minutes of arriving, her heart stopped and she had to be resuscitated. This happened two additional times within the next hour and half. After getting her stable enough to do X-rays doctors identified that she had several blood clots on her lungs.

The doctors recommended that she be transported to Medical City Dallas Heart and Spine because they were better suited to handle her medical needs. She was flown there via helicopter and was rushed immediately to the OR. She was put on the ECMO machine which worked as her heart and lungs and put on a respirator.

Since that Monday, Courtney has been fighting for her life and has had 6 surgeries to date and numerous procedures. While the ECMO machine helped to save her life, a partial amputation of her left leg was required in order to save her life.

Courtney continues to fight! As of today the doctors are optimistic about her recovery; however, they believe she will require at least 6 more weeks of hospital care. She has come a long way….and still has a long road ahead of her.

Your donations will be used to help with Courtney’s medical bills and future prosthetics that she will need to get back to being the independent young lady that she desires to be.

We thank you in advance for your many prayers and donations.

God has performed a miracle …..in the coming months Courtney will be able to share her testimony letting everyone know that God healed her.